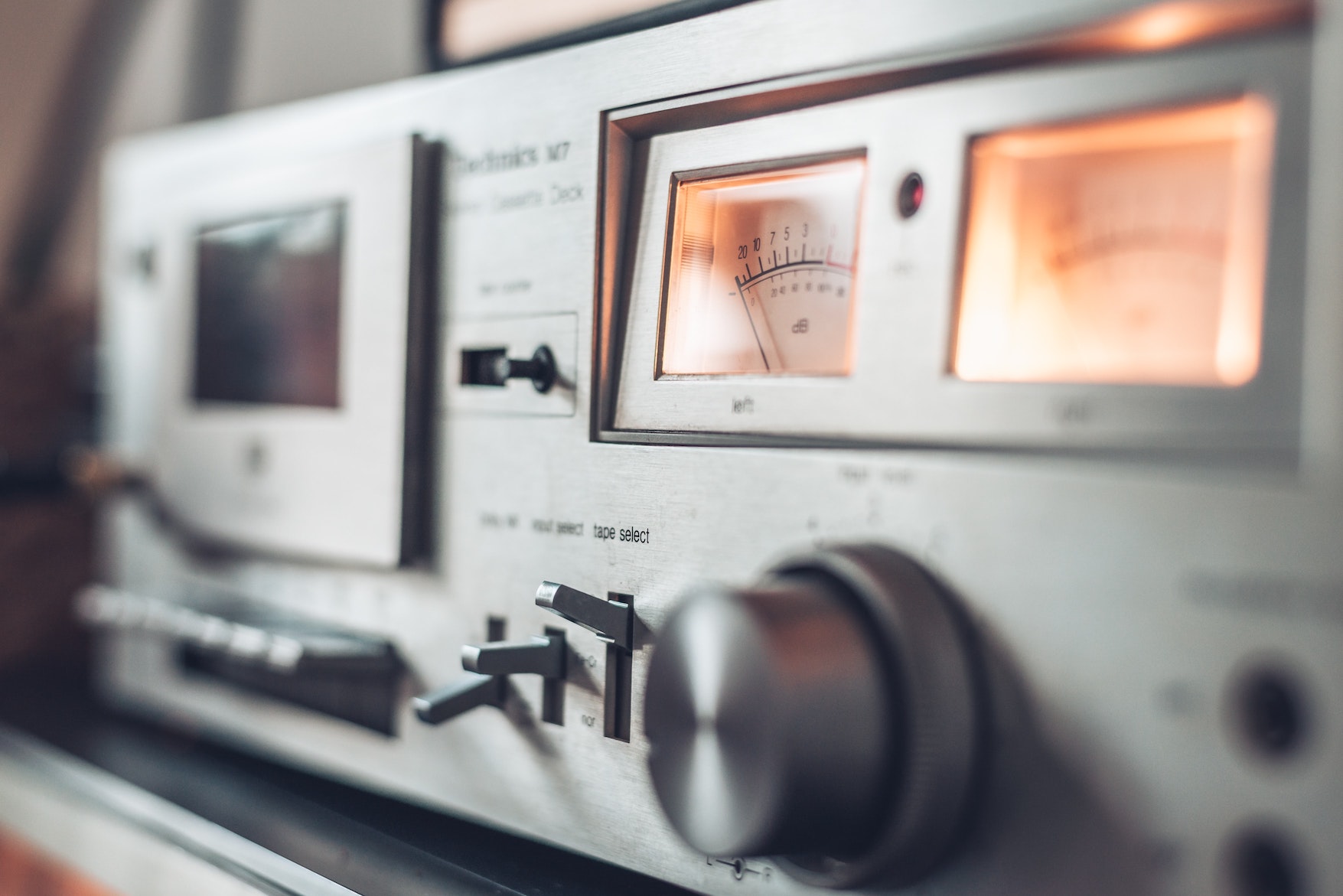 Writing Your Amplify Functions in TypeScript via esbuild and Yarn Workspaces

AWS Amplify makes writing your front-end application in TypeScript easy. As long as you have a build npm run script that takes care of transpiling your TypeScript source code and handling any other build tasks, your application will be deployable via Amplify hosting. However, in order to use TypeScript with Amplify’s lambda functions, you need to do a little more work to compile your source files into plain JS.

The best tool I’ve found for this job is esbuild. Not only does it compile TypeScript very quickly with no configuration required, it also allows you to consolidate all of your dependencies into one file while tree-shaking out any unused code, making your lambda functions faster to start and run. Thanks to those features, esbuild also makes it practical to use the latest v3 of the AWS JS SDK, which provides async / await friendly APIs and allows you to include only the parts of the SDK that you need for the particular lambda function you are building, rather than needing to include the entirety of the SDK. That distinction, incidentally, is why AWS has to make v2 of the aws-sdk available out-of-the-box to any node.js lambda. Otherwise, every lambda deployed to the platform would need to include all 3MB (minified) of the aws-sdk package.

To make TypeScript work properly, you will also need to include a tsconfig.json file alongside your package.json in each lambda function’s directory. In order to cut down on duplicate config and duplicate installs, I use the extends option to reference my root tsconfig file, then modify a few options for the esbuild use case. As a result, each function’s tsconfig.json looks like:

The tsconfig.json in the root amplify directory looks like:

Setting the baseUrl option in the root tsconfig means I can then import files in my main amplify app from any of the lambda functions without any ../ parent folder traversal needed (e.g. import { getItem } from 'graphql/queries.js';). Both TypeScript and esbuild will be able to find and use the file thanks to the inherited baseUrl option.

The last piece of my setup involves leveraging yarn workspaces to share dependencies and avoid excessive duplication. This also means that the node_modules folder that amplify zips up as a part of your deployed lambda is empty (all imported files are bundled by esbuild). Each of my lambda functions is its own workspace. Assuming your amplify install is called myapp, you could put this in your repo’s root package.json: